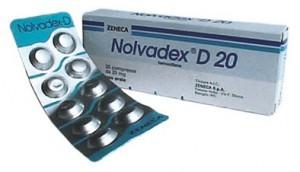 Dosage
Generic Nolvadex (Tamoxifen) is usually prescribed as a single daily dose and this should be taken at the same time each day - the actual time does not matter. Some women prefer to take it with food as it may cause feelings of sickness and leave a metallic taste in your mouth. 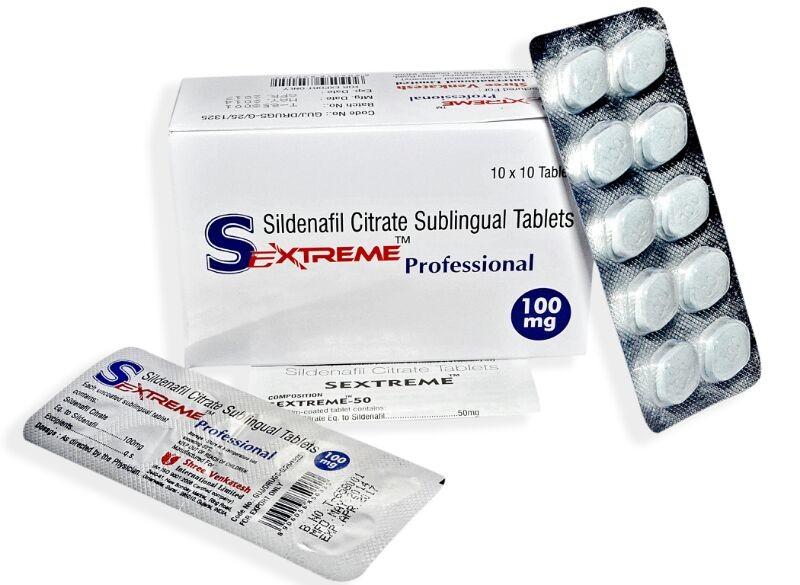